We like our small solar charger kits for these applications. The V15, V50, V75, and V88 batteries charge efficiently from solar and have an "Always On" mode which keeps them on whether or not a device is drawing any power. We have more information on sizing your system below. 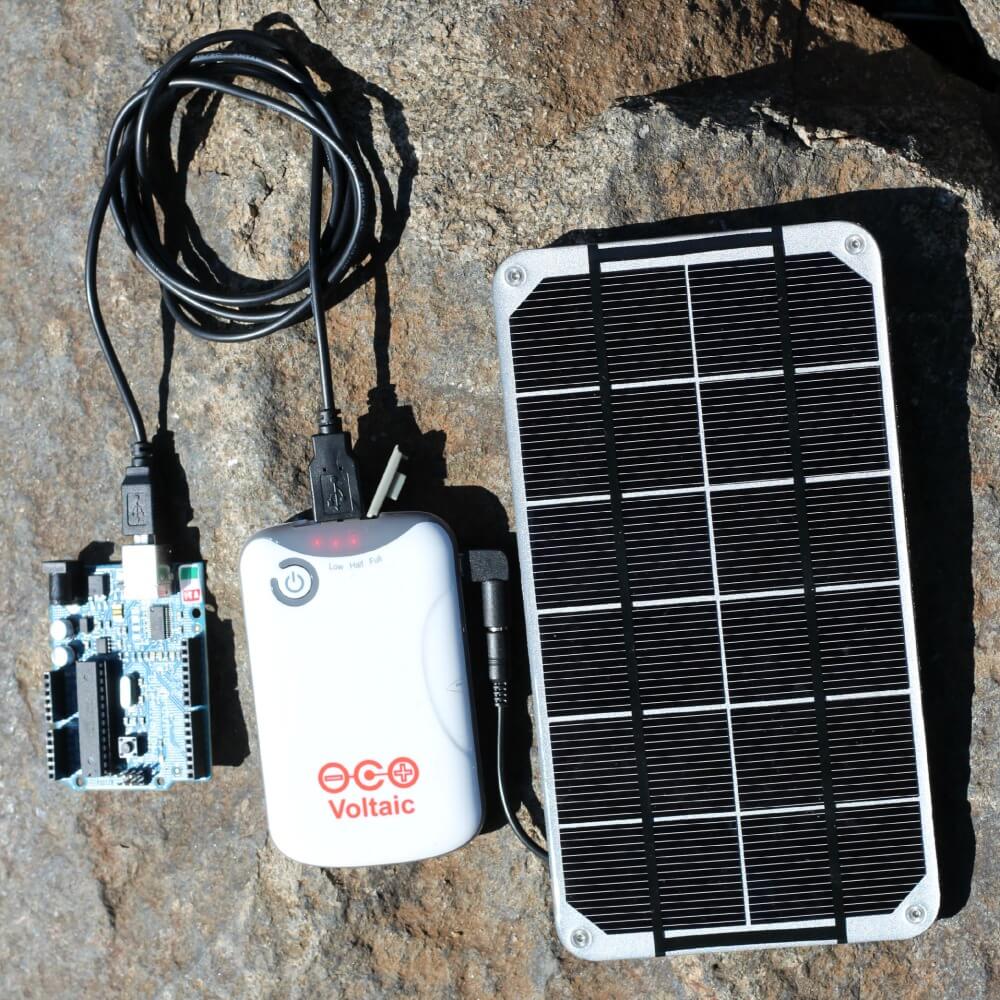 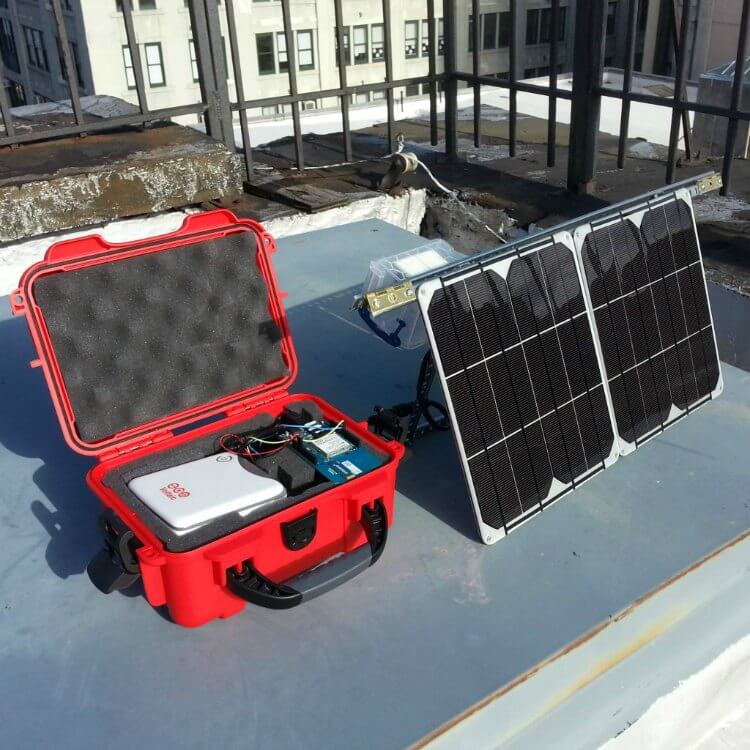